“I am pleased to announce @StephGrisham45 will be the next @PressSec & Comms Director!,” the First Lady tweeted. “She has been with us since 2015 – @potus & I can think of no better person to serve the Administration & our country. Excited to have Stephanie working for both sides of the @WhiteHouse. #BeBest.”

The stakes are high for Grisham as she prepares to replace Sanders, who’s known for her tough, no nonsense attitude toward the press. Sanders announced her decision to leave her role earlier this month.

No pushover herself, Grisham has a reputation as being a staunch supporter of Melania Trump and has more than once raised a few eyebrows with her tough responses.

Speaking to the press inside the Oval Office on Tuesday afternoon, Trump said he feels confident that Grisham will be “fantastic” in her new role.

Sanders’ last day is expected to be June 30. 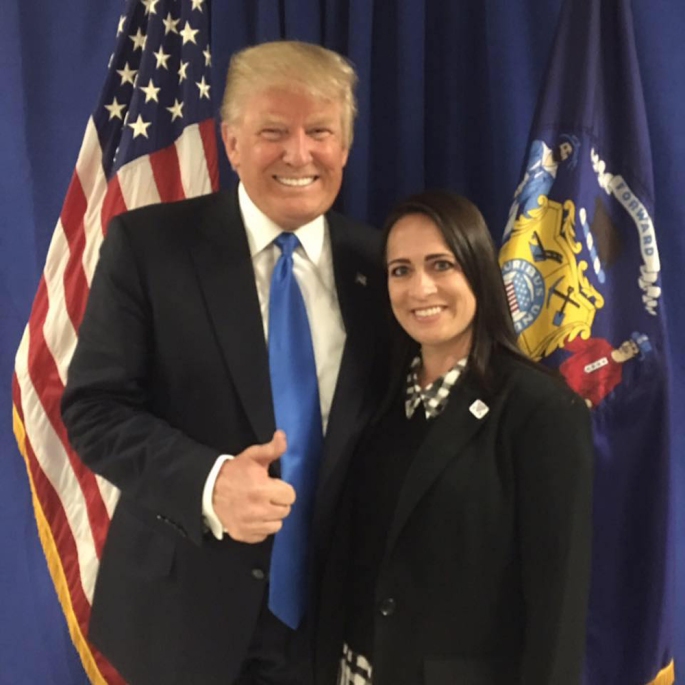