“At this hour, your federal government is in possession of transcripts from 2016 featuring secretly recorded conversations between FBI informants and one-time trump campaign aide George Papadopoulos,” Hannity said Monday evening during his opening monologue.

“According to those who have seen these transcripts, its contents are chock-full of clear irrefutable, incontrovertible, exculpatory evidence proving Trump-Russia collusion was always a hoax from the get-go,” said Hannity. “This includes former congressman Trey Gowdy who is now calling these documents ‘game changing.'”

Gowdy, who appeared on “Sunday Morning Futures” with Maria Bartiromo, confirmed the existence of the documents.

“Some of us have been fortunate enough to know whether or not those transcripts exist. But they haven’t been made public, and I think one, in particular … has the potential to actually persuade people,” said Gowdy. “Very little in this Russia probe I’m afraid is going to persuade people who hate Trump or love Trump. But there is some information in these transcripts that has the potential to be a game-changer if it’s ever made public.”

Hannity, expressing the importance of such documents, said the findings must be made available to the American people.

“If Comey, Strzok, the highest level officials… the upper echelon, the Intel community were withholding exculpatory evidence, let me tell you this is bigger than we ever thought,” Hannity said. “It means the of premeditated fraud, conspiracy against the FISA court, that means there was a real attempt to steal a presidential election with Russian lies paid for by Hillary and an effort when they lost, to unseat a duly elected president of you, the people. Much worse than we ever knew.” 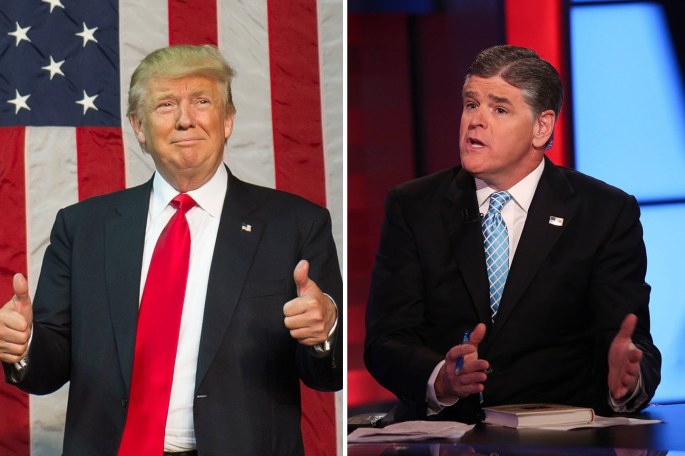