WASHINGTON, D.C. — President Donald Trump on Monday announced plans to terminate the existing North American Free Trade Agreement and replace it with a new tentative agreement between the United States and Mexico.

Describing the agreement as “one of the largest trade deals ever made” the president said he plans on dropping the name NAFTA due to its negative connotations.

The announcement follows hints by the president last week that a major new deal was in the works.

“Our relationship with Mexico is getting closer by the hour. Some really good people within both the new and old government, and all working closely together….A big Trade Agreement with Mexico could be happening soon!” Trump tweeted on August 25.

Under the current policy approximately 62% of the parts in any car sold in North America must be produced in the US or automakers must pay import taxes. The new preliminary agreement, which the president touts as more pro-US, would require that 75% of auto parts be made in the United States and Mexico, according to the US Trade Representative’s office.

US Trade Representative Robert Lighthizer called the agreement “absolutely terrific” shortly after the president’s announcement, claiming the deal would modernize a trade arrangement that had “gotten seriously out of whack.” 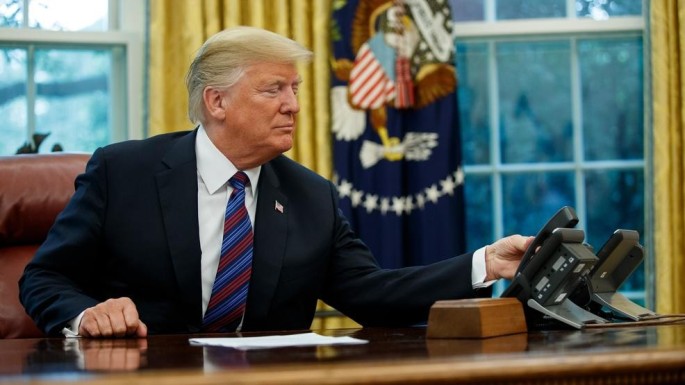