The latest request is part of the ongoing saga surrounding allegations that the president and his team colluded with Russia to influence the outcome of the 2016 presidential election.

According to sources close to the investigation, Mueller has questions for the president regarding last year’s firing of FBI Director James Comey. Mueller reportedly also wants to grill the president over his public criticism of Attorney General Jeff Sessions, who recused himself from the Russia investigation despite the president’s request that he stay on.

“We have responded in writing to the latest proposal from Office of Special Counsel regarding the request to interview the President,” Trump lawyer Jay Sekulow said in a statement. “It is not appropriate, at this time, to comment publicly about the content of that response.”

Rudy Giuliani, another high profile lawyer representing the president, said millions of pages of documents have been provided to Mueller along with testimony from countless witnesses and that it’s time for Mueller to move on.

“We’re re-stating what we have been saying for months: it is time for the Office of Special Counsel to conclude its inquiry without further delay.”

It remains unclear as to what would happen should Trump’s legal team reject Mueller’s interview request, but Mueller suggested last March that he was not opposed to subpoenaing the president to compel his testimony should he feel it necessary to do so. 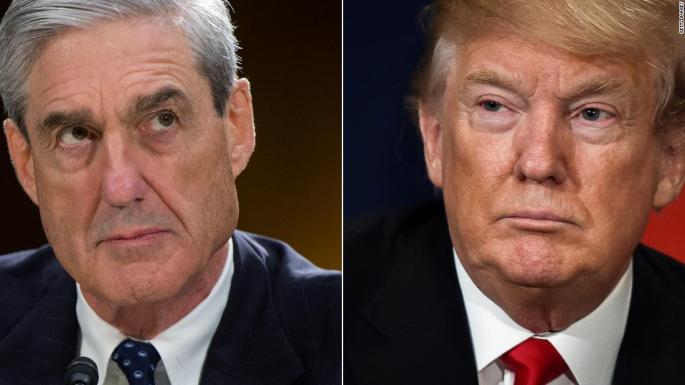