WASHINGTON, D.C. (Breitbart) — The #Walkaway movement that began with a popular Facebook video featuring a gay hairdresser in New York City explaining why he was leaving the Democratic Party has quickly morphed into a major force on social media and beyond.

According to an article last Thursday in the Epoch Times, some five million people on Facebook and YouTube have seen the groundbreaking video showing a “very handsome gay man” who describes his awakening to the inanities of liberalism and the Democratic Party. “Once upon a time, I was a liberal. Well, to be honest, less than a year ago, I was still a liberal,” begins Brandon Straka, the unlikely face of the new “silent minority” of Americans.

“I reject a system which allows an ambitious, misinformed and dogmatic mob to suppress free speech, create false narratives, and apathetically steamroll over the truth,” he says. “I reject hate.”

“These are the reasons why I became a liberal. And these are the same reasons why I am now walking away.” Straka published his original #WalkAway video on May 26, and since then his life “has been overtaken by a tidal wave,” the Epoch Times reports. The movement has been especially successful because its spokespersons have not been the sort typically associated with conservativism. Young and old, black and white, men and women, gay and straight—the campaign seems to elude stereotypes and pigeonholing.

“Democrats walked away from black folks long ago. Now, it’s our time to #WalkAway,” he added. It is enough to search for the hashtag #WalkAway on Twitter or Facebook to see how the campaign has taken on like wildfire, spawning an entire cottage industry of personal testimonials and “conversion” stories of how people woke up to the false promises of liberalism.

And yet, according to Straka, this is “so much more than a hashtag on Twitter.” “This is a testimonial campaign, a grassroots movement that is going to change the political landscape of this country.”

Some Democrats say they are still expecting a “blue wave” come November. If social media is any indication, there seems to have been a sea change. 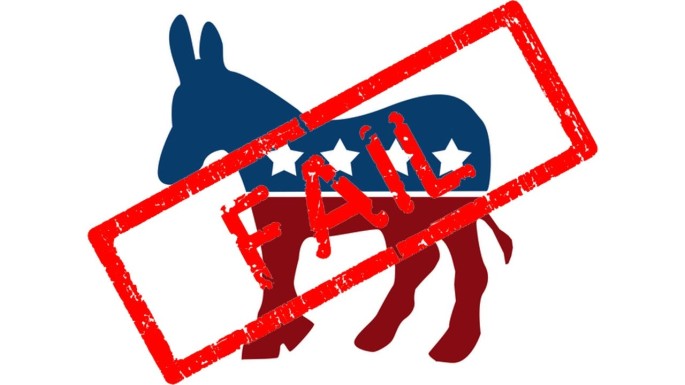