Sessions announced Monday that the Department of Justice (DOJ) will hereby enforce a “zero tolerance” policy for those who cross the southern border illegally and warned that children who are caught crossing the border may be separated from their family.

“If you cross the border unlawfully, then we will prosecute you. It’s that simple,” Sessions said during a press conference in San Diego near the U.S.-Mexico border.

“The American people have a right to expect the laws their representatives voted for are going to be carried out,” he added. “Failure to enforce our duly enacted laws would be an affront to the American people.” 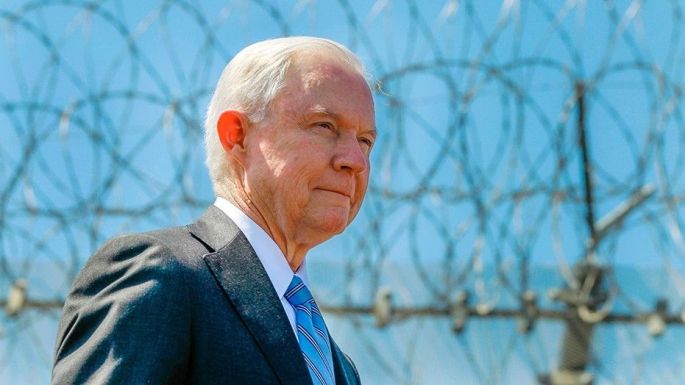