Uzo Asonye, an assistant U.S. Attorney for the Eastern District of Virginia, is joining Mueller’s stable of prosecutors to work as local counsel on the case against Paul Manafort, President Donald Trump’s former campaign chairman who has been indicted on money laundering and bank fraud charges.

Asonye worked at the firm O’Melveny & Myers before joining the U.S. attorney’s office in 2010. Asonye donated $900 to Clinton’s presidential campaign from January to April 2008, according to Federal Election Commission records. He has not donated to any other national political campaigns since then.

Asonye is just the latest Democrat to join Mueller’s team. 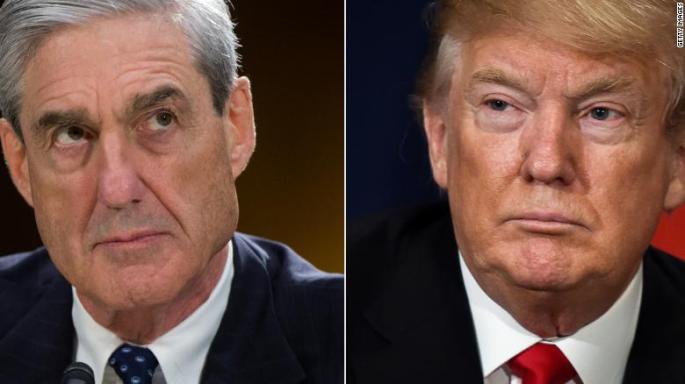