WEST HOLLYWOOD, CA — The family of Gemmel Moore says they’re still seeking answers more than 6 months after the male escort was found dead inside the home of a top ranking DNC donor.

Moore, 26, was discovered dead July 27, 2017 inside the home of Ed Buck, a high profile supporter of Hillary Clinton and Barack Obama.

The report also contains a witness statement from a woman who claimed Moore told her someone (whose name has been redacted) tied him up “over a year ago” and “held him against his will” inside Buck’s apartment.

A key piece of evidence that investigators have recovered is a journal kept by Moore prior to his death in which he details his drug use with Buck.

“I honestly don’t know what to do. I’ve become addicted to drugs and the worst one at that,” a December entry prior to Moore’s death reads. “Ed Buck is the one to thank. He gave me my first injection of crystal meth it was very painful, but after all the troubles, I became addicted…”

“There’s nothing there. As we always stated, this was an accidental overdose that Ed Buck had nothing to do with and it’s a tragedy,” Amster told Fox News (https://tinyurl.com/yam2jfa9) . “The coroner has not changed his opinion from an accidental death. Until that happens, and that’s not going to happen, we’re done.” 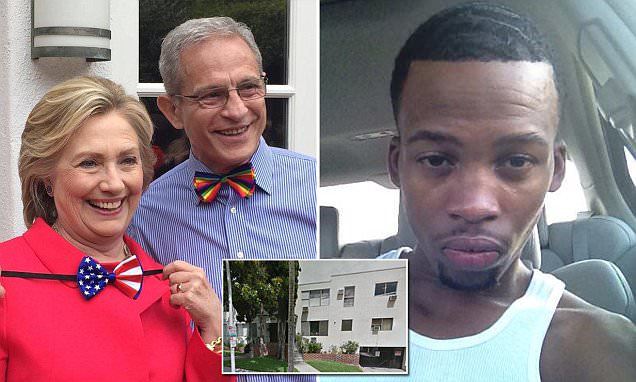