“The Department of Justice is reviewing what avenues may be available,” Nielsen said while testifying before the Senate Judiciary Committee.

“We gotta take [sanctuary cities] to court, and we gotta start charging some of these politicians with crimes,” Homan said in an interview with Fox News’ Neil Cavuto last week (http://insider.foxnews.com/2018/01/02/ice-director-rips-california-governor-jerry-brown-sanctuary-state-law), stating he believed politicians who pushed sanctuary city legislation should be held “personally accountable” for their actions. 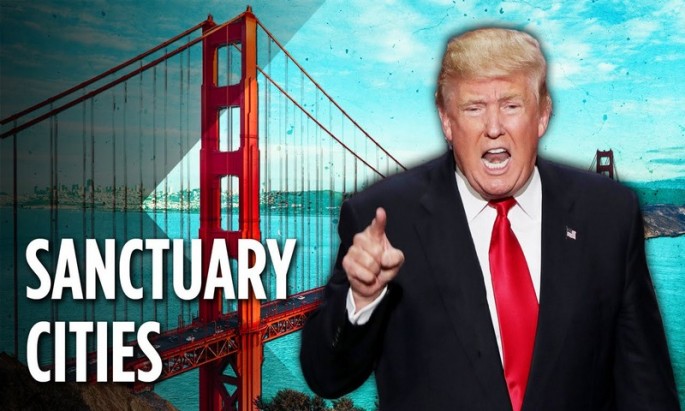 One thought on “TRUMP CRACKS DOWN: DHS orders prosecutors to arrest leaders of sanctuary cities”