WASHINGTON, D.C. — CNN White House correspondent Jim Acosta was ordered by administration officials out of the White House Tuesday after repeatedly shouting at Donald Trump over alleged “s***hole” comments made by the president last week.

During his first meeting with the White House press corps since he allegedly referred to certain African nations as “shithole countries” during a bipartisan meeting on immigration reform, Trump attempted to keep the focus on the United States’ economic successes over the last several months, including historically low black unemployment numbers and the return of manufacturing jobs. Acosta, however, seemed unwilling to allow the president to focus on his administration’s recent successes, and repeatedly shouted out questions over what’s come to be known as “S***holeGate”.

As Trump attempted to exit the Oval Office after a photo op with President Nursultan Nazarbayev of Kazakhstan, Acosta turned his attention to the issue of immigration from Norway, asking the president why he “only wanted white people” to immigrate to the U.S. After repeatedly shouting at the president, members of the White House staff reprimand Acosta with a quick “Jim, thank you. Please exit.”

The president, a bit less subtle, pointed at Acosta, then pointed at the door and said, “Out!’

Acosta quickly took to Twitter (https://twitter.com/Acosta) to rant about what he claimed to be “unfair treatment,” tweeting, “As I attempted to ask questions in Roosevelt Room of Trump, WH press aides shouted in my face to drown out my questions. I have never encountered that before.”

“What occurred reminded me of something I would see in a different country. Certainly not at the WH. Certainly not in the U.S.,” Acosta continued. “When I tried to follow up on this in the Oval Office, Trump told me to get “out.” We then went to the Roosevelt Room where WH aides obstructed us from asking questions.”

“Look around the world and check out the countries that have government control over the media. They are not places where you want to live,” Acosta added.

The incident is just the latest in a series of showdowns between Trump and CNN. The president has made no secret of his disdain for the network, having referred to them on numerous occasions as “fake news”.

Calls for comment to CNN were not immediately returned. 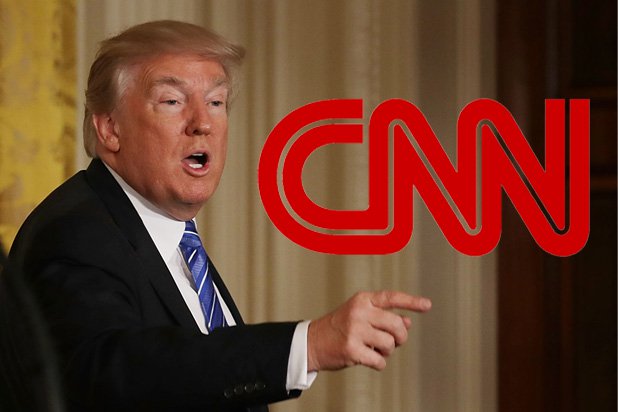 One thought on “‘OUT!’: CNN reporter forced out of White House after verbal showdown with the Trump”